A Chicago family therapist, Richard C Schwartz, PhD, developed IFS in the 1980s. Schwartz noticed that his individual clients often said things like, “Part of me feels excited, but another part feels scared.” Schwartz was reminded of the family sessions where he helped relatives talk to each other. He began to use family therapy techniques with individual clients’ parts, and was soon encouraged by his success. In addition to learning from his experience with clients, Schwartz read up on the existing theories and therapies which involved working with parts of a person. He drew on the ideas of Carl Jung and Roberto Assagioli, and also on a number of spiritual traditions and practices. Little by little, Schwartz created IFS. 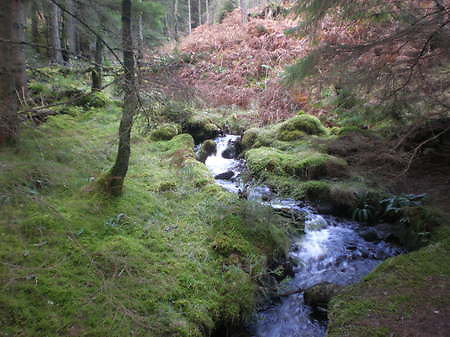 IFS insights into human nature include the following:

• It is normal for each person to have a number of parts. Having parts doesn’t make us crazy!
• Parts have positive intentions. To protect us, they often take on particular jobs or roles, but sometimes go a bit too far with them
• As well as our parts, we each have a Core Self. That’s who we are at the deepest level
• The Core Self is calm, compassionate, curious, clear-minded, connected, confident, courageous and creative
• IFS refers to a person’s inner world as that person’s “system.”

IFS therapy aims to build the relationship between a person’s Core Self and their parts. The goal of IFS therapy is to become Self-led, ie to reach a point where the Core Self is able to take the lead in actions and communication. 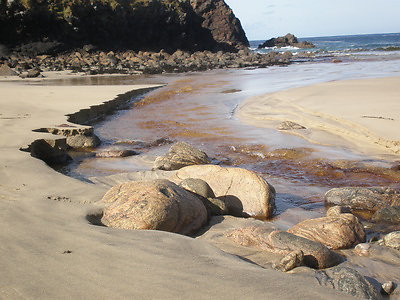 There are three main kinds of role/job which parts take on:

(1) A Manager role. A manager’s job is to protect the person’s system by providing a particular way of being or attitude to life and other people. Managers are mainly focused on the future and on progression. A few typical examples of manager roles are: entertainer, caretaker, critic, perfectionist, planner.

(2) A Firefighter role. Firefighters come to the rescue quickly to distract and soothe a person if very painful or negative feelings occur. Some Firefighters involve a person in harmless activities like watching TV. Others can be more dangerous, including violence and self-harm.

(3) An Exile Role. Exiles are usually young parts. They carry painful feelings and beliefs from the past. Some feelings carried by Exiles can include: shame, fear, hurt and abandonment. Exiles are mostly kept out of a person’s awareness by Managers and Firefighters. However, they get activated when things happen which remind them of their original hurts.

The IFS view of a person's inner system

The diagram below shows the workings of a person's inner system, according to IFS theory. 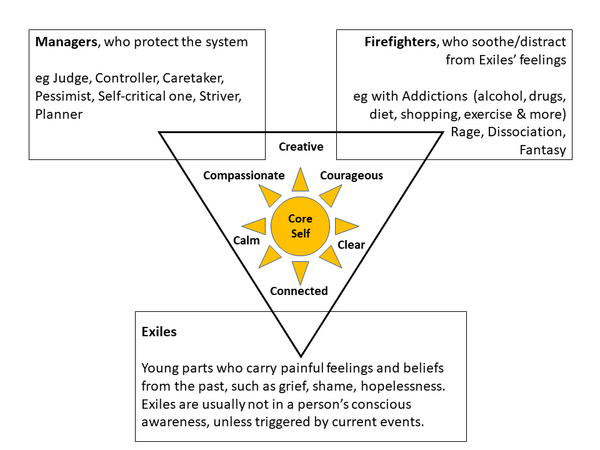 Overview of an IFS therapy session

The process of IFS therapy goes something like this:

2) An initial “target” part is agreed

3) Through a series of careful steps, the IFS practitioner assists the client to focus on this part and establish contact between the client’s Core Self and the part

4) During the process, other parts of the client may be activated. Each of these will either agree to step aside or, if the client wishes, may become the new target part

5) The client’s Core Self hears how the target part got into its job or role, and what it is trying to protect the system from

6) When a young (Exile) part is activated during the process, often this Exile is carrying burdens of negative feelings and beliefs from the past. If the client’s Core Self and the Exile choose, the IFS practitioner will guide them through a specific set of steps to help the Exile

9) There may also be an agreement to return to this part in a future session.

For further information about IFS and to watch a short video introduction with Richard Schwartz, see the IFS website here 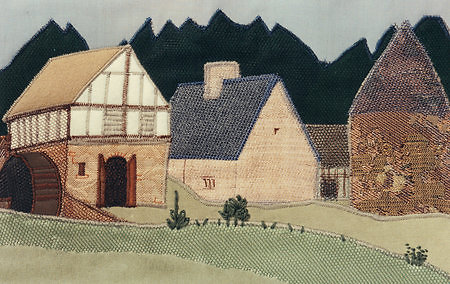 It can feel like a major thing to get in touch and book a first counselling session. You are welcome to contact me for an informal chat on the phone, to ask any questions you may have. 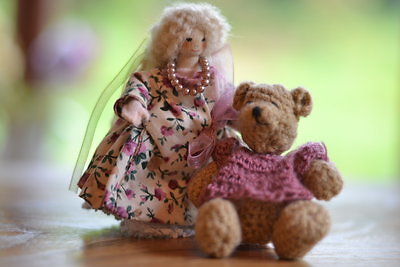 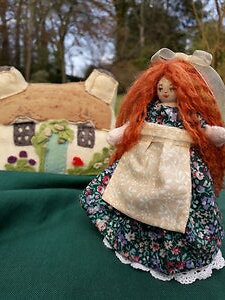